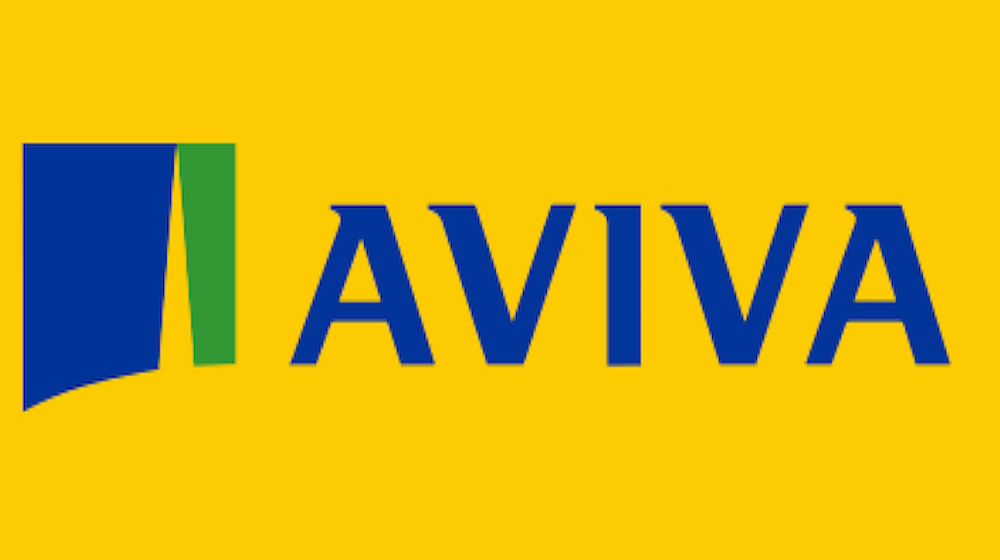 AVIVA is the official Community Partner of St. Johnstone Football Club and has been since October 2018.

The Club agreed a three-year-deal with the company designed to promote health and wellbeing throughout Perth & Kinross from healthy eating to promoting active lifestyles.

Like Club, Aviva has a long history in Perth stretching back to 1885 (one year after the formation of St. Johnstone FC) when General Accident was formed and it remains one of Aviva’s strategic core UK locations with around 1,000 employees based there.

The first major project between St. Johnstone and Aviva is the 'Wright Way' initiative, named after Saints boss Tommy Wright and delivered in conjunction with the St. Johnstone Community Trust.

Pupils flocked to McDiarmid Park to be treated to a cooking masterclass by first-team players Murray Davidson, Michael O'Halloran, Liam Gordon and Callum Hendry, and also took part in a 'Football Festival' at the end of the programme on the McDiarmid Park AstroTurf.

The initiative will be rolled out to more local schools in the coming months with more community projects planned throughout the season ahead.